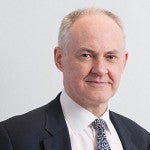 Absolutely life changing! I am so pleased. The process was very organised and I felt I was in the very best of hands. 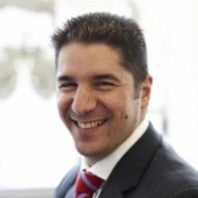 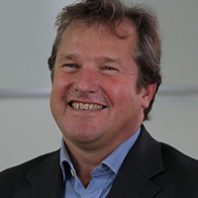